Responsibilities of an IAS Officers 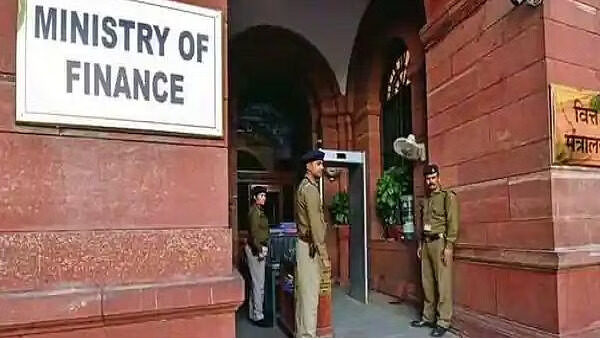 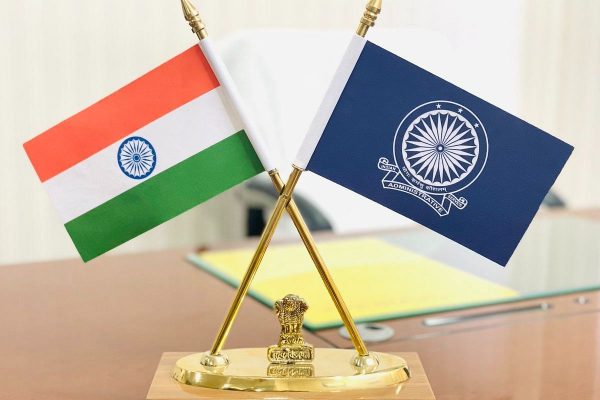 Many aspirants across the nation hope to one day serve as an officer in the Indian Administrative Service (IAS). The IAS position is among the 24 respected civil services, and thousands of hopefuls take the IAS exam each year with the goal of joining the civil service in the Indian government. The cornerstone of your obligations as an IAS official is overseeing the government’s everyday operations. In order to do this, a policy must be developed and put into action after speaking with the minister in charge of the department in question. IAS officials’ roles and responsibilities include overseeing government activities, controlling overall spending, upholding law and order, and managing administrative tasks for the Indian government. There are several obstacles and duties involved in an IAS officer career. He or she supports the populace during times of crisis and is primarily responsible for maintaining law and order. To be chosen for the position of an IAS officer, one must pass the Union Public Service Commission‘s Main, Preliminary, and Interview rounds. Candidates who are chosen also receive training at the Lal Bahadur Shastri National Academy of Administration (LSBNAA).

As IAS officials, trainees have different schedules depending on the jobs that are assigned to them. The key duties of the civil service include formulating, carrying out, and reviewing policies; managing government affairs; consulting with numerous agencies; and electing representatives for these duties.

The Central Government distributes and oversees a variety of money for various programmes. The administration and distribution of this money is a duty of the IAS. An IAS officer’s powers and obligations also include monitoring how the government’s numerous programmes and policies are being implemented and responding to situations like accidents, riots, and natural disasters that occur in their region. The tasks assigned to IAS officers include reading through various daily reports, monitoring multiple tasks within the department or area, attending various locations to look at developmental projects, holding meetings, etc. A typical day for an officer posted in the field begins in the morning at around 9 am. Most of these events come to a close at about 9:00 pm.

However, during times of rioting, natural calamities, etc. IAS officers may put in extra time and collaborate with the whole relief team, which occasionally extends over the normal workday.

A civil service administrative position is that of an IAS officer. Within the division that has been delegated to them, he or she is in charge of overseeing the administrative tasks. Law and order upkeep falls within the purview of an IAS official. He or she is in charge of organizing and supplying essential assistance to reestablish law and order and aid those impacted by riots or natural disasters. The management of the personnel reporting to an IAS officer is their responsibility. He or she must base their reports on an assessment of their performance. An IAS officer is frequently involved in the assessment of numerous reports. He or she is also in charge of giving counsel and assisting elected officials in developing and drafting policies so that the proper choices can be made.

Based on the types of tasks given to IAS officials, their functional roles vary. They receive one of three different types of assignments:

The field assignments are thought to be the most challenging duties in comparison to other tasks. The following are some of the IAS roles and duties related to field assignments: Managing government affairs, including formulating, implementing, and reviewing policies; Consulting with various departments and elected representatives for all various functions; Managing and allocating various funds of the central government for various schemes, and Supervising the implementation of various government policies and schemes. Additionally, they offer fast aid during crises like riots, significant accidents, and natural catastrophes.

The first posting given to IAS officers is primarily in the field. For the majority of IAS officers, field postings typically come to an end at the district level. Many IAS officers are appointed to positions in state governments where they operate in the State Secretariat.

IAS officers are required to apply their field-specific experience and skills during their State Secretariat posts to advise elected officials as they develop policies. In addition, a lot of IAS officers are appointed to PSU cadres on deputation and given the opportunity to participate in the upper administration of various PSUs, including power plants and industrial facilities, among others.

The review, creation, and execution of policy for various ministries are the responsibilities of IAS officers who are appointed to secretarial level positions at the level of the Central government. Additionally, a large number of IAS officers are posted to foreign organizations like the United Nations. The transfer of IAS officers to private organizations for a brief period of time is also permitted under several circumstances.

Many officials are deputed to PSU cadres and join the top management of various PSUs, such as power plants and industrial facilities, among others.

Being an IAS officer is a challenging job that places a lot of pressure on the individual. But at the same time it is undoubtedly a tremendous accomplishment in one’s life because it allows officials to handle the daily operations of the government. IAS officials are responsible for a wide range of duties, from creating new policies to overseeing certain departmental activities.